Producing a Movie: Start to Finish 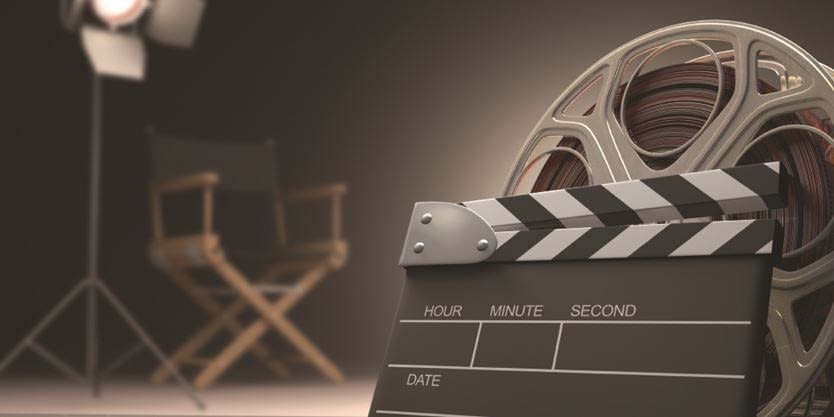 film is an extremely involved, time consuming, and lengthy process which can quickly become overwhelming. But this process can be divided up into five very distinct, and much more easily managed parts.

This is the first stage of the production where the producer will begin with selecting the story. This can be from any number of sources, be a play, book, previous film, or an original idea. If it’s from a previously existing work, the producer works to garner rights to the story, and then moves on to working with a team or solo writer. The writer will then draft a script, and may rework it several times over the course of development. While this is happening, potential investors are being sent bits and pieces of the working story, and money is being gathered to help support the film in the upcoming stages. Bankable names including directors and stars will be attached to the project at this stage, this allows for some exciting, early-stage advertising. A legal team and insurance will also be attached at this stage, and potential risks will be assessed and dealt with.

The script may be pseudo-finalized by this point, and will be locked by the end of this phase. This is where things really begin to get rolling, as a studio label will be attached, and a general production company will get involved if necessary for the project. Most if not all of the crew will be brought aboard at this time. Casting directors will be hired, and will start holding auditions and scouting and locking talent. Every department head will be brought on board, and then they will go about finding people to fill the positions within their individual departments. Pre-production is also when the design aspects will happen. Costumes will be designed and bought, sets will be built, art department and producers will scout and lock locations, special effects will start to procure necessary materials, gaffers will create lookbooks for lighting, camera equipment will be bought or rented, DPs will construct shortlists, if there is original music the composer will construct that, and directors and storyboard artists will work together to create a vision of the project.

Once all of the hiring and design elements are done, it will be time to move into the production stage, where all of the filming happens. Producers will send out daily schedules and call sheets, and filming days will take as long as necessary for the project, but are usually no longer than twelve hours from start to finish. Talent will be on set in full costume and makeup, the entirety of the camera crew will be working on getting the right shots, the director will be handling most of the acting techniques and giving the talent notes, electrics will be powering the set, gaffers will be providing proper lighting, and the whole thing will be overseen by the producing team. While this may seem to be the simplest stage, it usually is the most time consuming. Each scene will need to be shot from several different angles, and each one of those individual shots may need to be retaken several times due to circumstances out of the crew’s control. Production can last anywhere from a few hours to a few years depending on the length of the script/project, and the size of the crew.

As soon as all of the footage is done being shot and reshoots have all happened, then everything immediately goes into the editing room. This is where the editing team (or singular editor) will begin to cut the hours and hours of footage down into the usable pieces and general length that the final product will be. A visual story will be drafted and the footage itself will be corrected for color and shakiness, and the audio will be adjusted to an appropriate listening volume. This is also where special effects with computer graphics will be added, along with music and score, and sound/foley effects. Once all of these things have been added together and screened through the director, producer, and other visionaries on the film, then the footage is locked.

The final stage of production has everything to do with getting the final product out there, and selling it. This can be done in several different ways, whether it be through a cinema or theatre, sent direct to DVD, entered in festivals, or published online. Depending on the size of the production, there may be several release tours to generate excitement about the project, and garner more viewer interest in the project.